The big difference between Bangladesh and Pakistan in the Chittagong Test was the top-order batting. Sagarika's Zahur Ahmed Chowdhury has scored 349 runs in two innings of Pakistan's two opener matches at the stadium. Where the first four batsmen of Bangladesh managed to score only 6 runs.

So the chances of a change in the top order in the second Test of the series were quite high. The Dhaka Test squad will see a tested opener or top-order batsman - that was everyone's expectation. Even captain Muminul Haque spoke at a virtual press conference after the match about the trend towards experience. 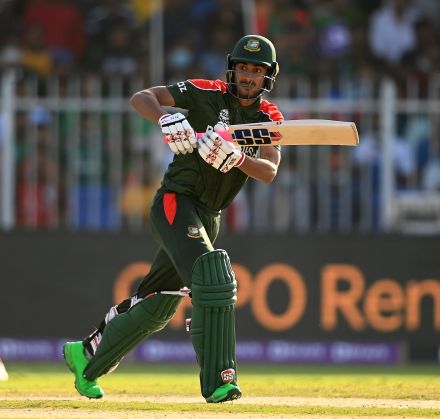 But to everyone's surprise, left-arm top-order batsman Mohammad Naeem Sheikh has been included in the squad announced for the second Test in Dhaka for the first time. Besides, Shakib Al Hasan and Taskin Ahmed, who passed the fitness test, have been returned to the team.

Naim has been called up to the Test squad as a surprise in the wake of the failure of the openers to see a batsman who has done well in the just-concluded National League or to see one of the veterans return to the side. Who has been playing only limited-overs cricket for the last couple of years?

Naim's last match in first-class cricket was in February 2020. He was dismissed for zero in both innings of that match. In all, Naeem's first-class career is only six matches. The left-arm opener has managed to score 163 runs at an average of 16 after batting 11 times.

But why take Niamke in the Test team, leaving everyone else? The selectors of the national team did not give an official answer to this question in the statement announcing the squad. Chief selector Minha Zul Abedin Nannu was not necessarily contacted by Jago News.

In the words of the chief selector, the difference in the quality of international cricket with the domestic cricket of the country comes up once again. Naim gets the benefit of international standard practice due to being with the national team. He also practiced against 140-145 speed bowling through net bowling machines.

But national league cricketers do not have that advantage. Besides, most of the matches are played on spin assist wickets. Where batsmen have to give more spin tests than fast pacers. So even if we look at the batsmen who have done well in the national league, now the selection panel is not willing to put them in front of the pace of Shahin Afridi, Hasan Ali.

Minha Zul Abedin Nannu said, 'We also know that Naeem Langer version plays less. But one thing we do understand is that there is a big difference between our domestic cricket and international cricket. Naim has been in the process for a long time. He is regularly with the national team.

He added, "Even though I only play limited-overs cricket, I practice regularly at the international level. Playing against high speed on a regular bowling machine in practice, domestic cricket does not have this advantage. Therefore, we did not think it appropriate to rush any batsman of the National League against Shahin Afridi-Hasan Ali.

Saif Hasan, the young opener of the Bangladesh team, is not doing well on the field. The 23-year-old right-handed opener also received bad news off the field.

Saif contracted typhoid before returning to Dhaka after the Chittagong Test. Saif was tested for typhoid on Tuesday night due to physical illness. The result is positive.

Saif's participation in the Dhaka Test starting next Saturday (December 4) due to typhoid is uncertain. He will return to Dhaka with the team today (Wednesday) at noon. Of course, Saif is not supposed to survive in the team even with his performance. After scoring 1-0 in the first two matches of the T20 series against Pakistan, Saif could not impress in the Tests either.

He was out in bouncer delivery in both innings. Despite scoring 14 and 16 runs respectively, he has played well against Shahin Shah Afridi like a tail batter.

Cook has been on the field for two more years

\The 38-year-old will touch the house this month. The idea was that maybe Alastair Cook would say goodbye to all forms of cricket soon. However, the former England captain has decided to stay on the field for two more years. 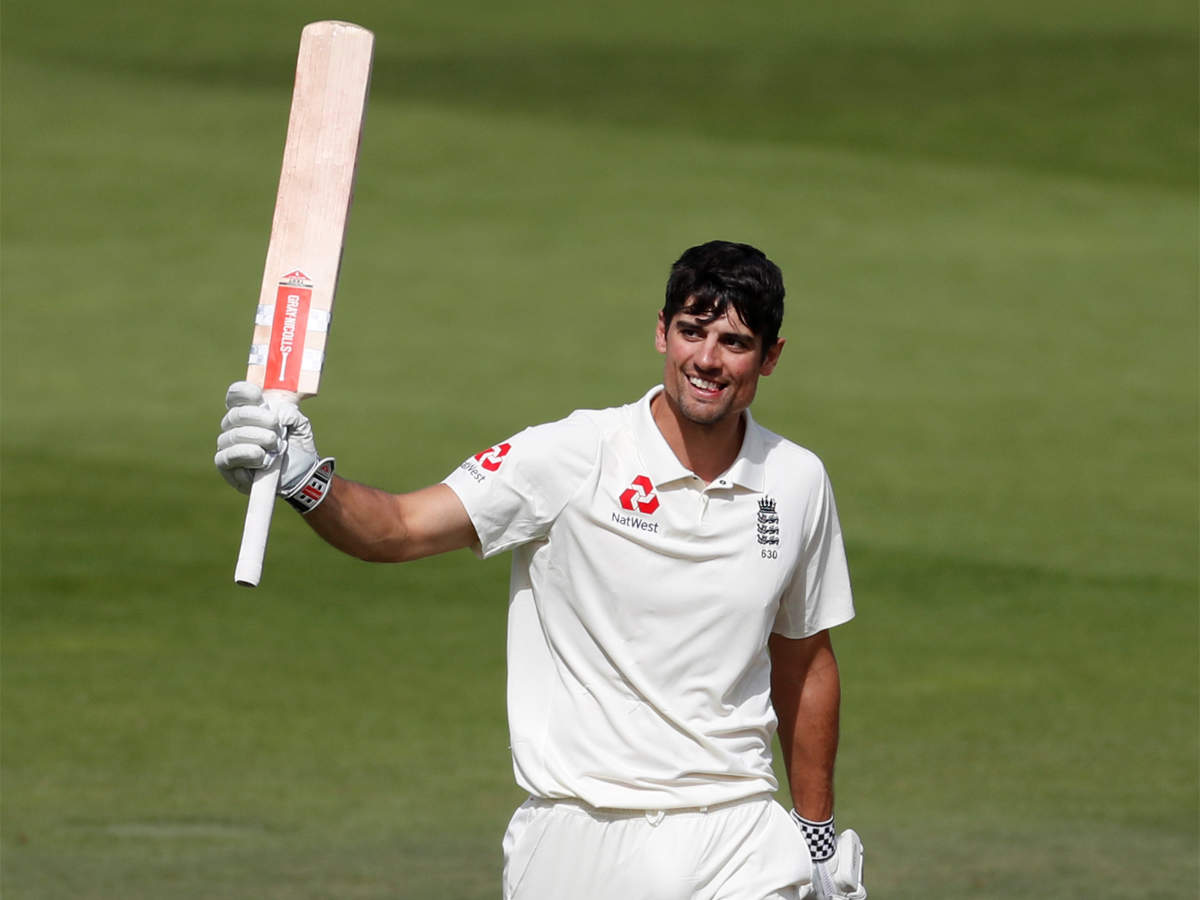 Cook has signed a new two-year deal with England county club Essex. In other words, one of the best openers in Test cricket will play cricket beyond 36. Cook signed a three-year deal with Essex after leaving international cricket in 2016.

He was a member of Essex's team that won the 2019 and 2020 county championships. Essex has since won the Bob Willis Trophy. Cook had planned to say goodbye to cricket this year. But due to the current condition of the club, he has stopped thinking.

The year 2021 is very bad for Essex. They failed to qualify for Division One at the County Championships. However, Cook was on the verge of retiring due to trouble with Ronnie Irani, a member of the Essex Cricket Committee. But Irani left the club in mid-October.

Following the appointment of John Stephenson as the club's new chief executive, it has been announced that Cook will also play for Essex in the 2022 and 2023 seasons. he said. We got a great dressing room and coaching staff. Which is one of the keys to success.

Assalamualaikum
We are gathering all the Pakistani users on hive to make a big Pakistani community. If you are interested and want join to join our cause here is the discord LINK
Pakistan Zindabad