shariarahammad in We Are Alive Tribe • 8 months ago

Almost everyone knows the story of happy people. The story goes like this: A king became very ill. Many physicians, physicians, hekims, sorcerers were shown. No one can cure the disease. At last a doctor came and saw the king well and said that the king could be healed. But the way is to wear the clothes of a truly happy person. If he puts on his clothes, the king will be healed. The commander went out with his pike on foot in search of happy people. I saw a handsome man. Anyone will be fascinated by her physical beauty. They thought this person was really happy. But talking to him revealed that he was quite upset mentally. According to him, there is no one sadder than him. The general was disappointed and started looking for someone new. Seeing a rich man and talking to him brought out so much sorrow. In this way the weary general came to the bank of the river after asking several people. There he saw a man rejoicing. I asked him where his house was, to which he replied that my house was by the river.

Asked, where is the house bed? He said, "This is a shady tree. If necessary, we can sleep here in the shade." Laughter and joy in his every word. He was asked, what does he eat? He said we eat the fruit of the tree, the water of the river, whatever we get. I have no thoughts about that. It was understood that he was a happy man. Then the commander said, "We have to give you your shirt." So how many gold coins will I give you? Our country is on the list of happiest countries in the world. The place didn't just happen. The survey was conducted by 155 UN member states. So we included it. But where is our position on the list? Bangladesh ranks 110th out of 155 countries. According to the report released by the United Nations on the occasion of International Happiness Day on March 20, we are the last happy country.

Among the South Asian countries, Pakistan is happiest from 70th place and India from 122nd place. Afghanistan is ranked 141st most unhappy. According to the report, Denmark, Iceland, Switzerland and Finland are in the top five with Norway.

As part of the UN reporting process, they ask a straightforward and relative question to more than 1,000 people each year in 150 countries. The question is - ‘Imagine a ladder whose stairs are numbered from zero to 10. 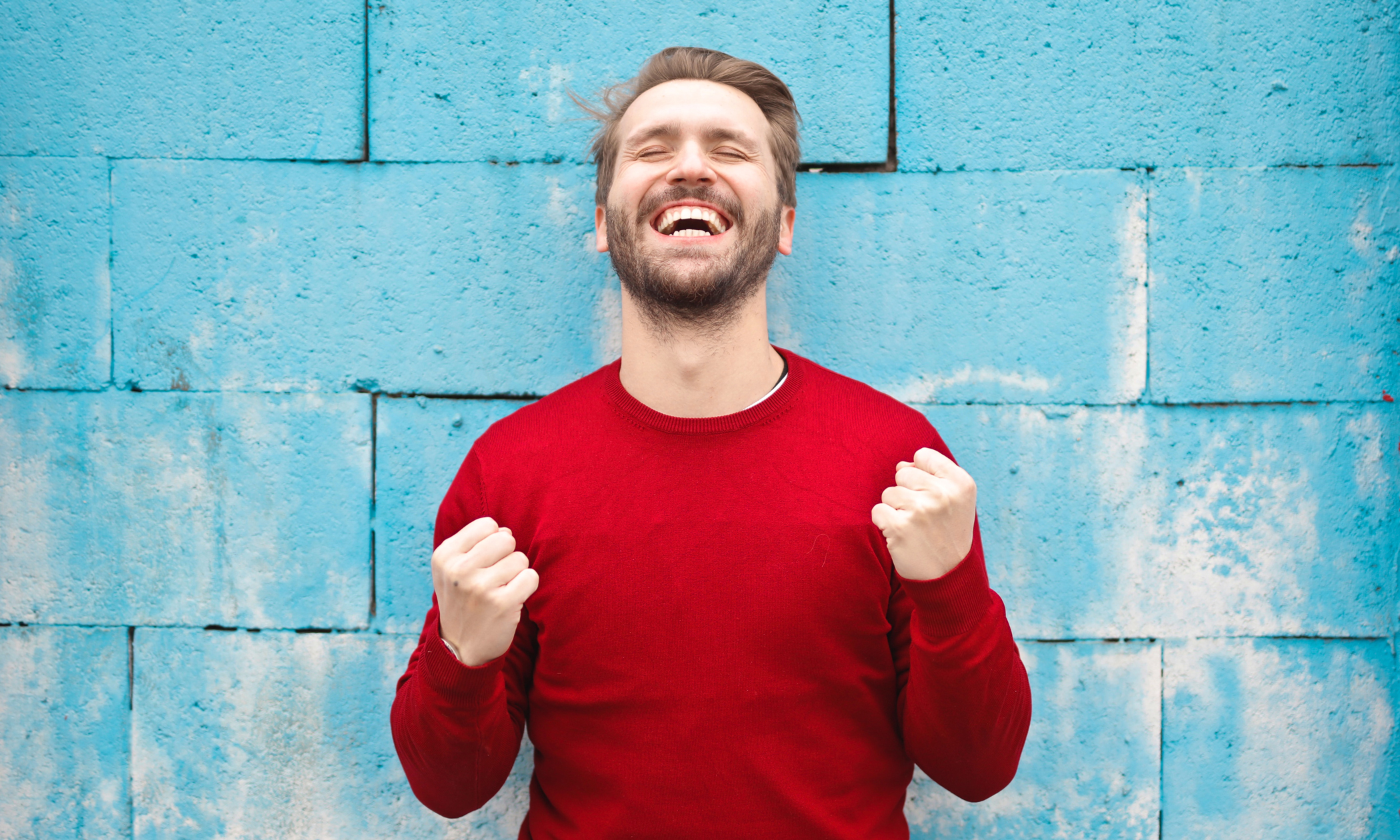 Since we have gone beyond 100 quotas, we cannot be called citizens of such a happy country. We are unhappy. Our country is moving towards prosperity, getting better and better, yet we are unhappy. But why? May be a small example. Citizen traffic congestion is a casual issue. Public life is unbearable. The flyover was built at great expense for the benefit of our citizens.

We then spend more money on flyovers than ever before for a little peace, for happiness. But if that is the case, get on the flyover. Then spending extra money becomes a poison on our knees. Happiness may not be needed then. Not to mention the bottom of the flyover.

Gregory Perelman. A Russian mathematician. There has been a complex problem in mathematics called Poincare Conjecture since 1904. Perelman solved this complex problem a hundred years old. This math problem was one of the seven most complex problems for which the American Clay Foundation announced 1 million reward.

In 2006 he was awarded the Fields Medal, the highest award in mathematics. He did not take. The president of the International Mathematical Union went to meet him. Ten hours in two days meant him. Yet he did not take. His response was this- ‘He told me three ways, one. Come and receive, two. Don't come but accept, we'll send the medal, three.

Not to accept From the beginning I have been saying that I have chosen the third. The award is completely irrelevant to me. Everyone understands that there is no need for separate recognition if the solution is right. '

Even then, the Clay Foundation asked him to pay for the prize. The man came to his door. Shake hard. "I have everything I need," Perelman said without opening the door.

Happy people don't have clothes. Perelman was like that. He is one of the happy people. He didn't need anything extra. Money, splendor, honor, prestige are nothing. According to his neighbors, the number of items in Perelman's house is negligible.

We need clothes, we need money, respect. Thousands of crores of rupees are laundered from the country's banks, it is not judged. Sacks of money were recovered from the cars of the ministers, but they were not tried. Journalists like Sagar-Runi are killed, they are not tried. University students feel more comfortable dropping their pens and firing their pistols. Elias Ali is never rescued. Our leaders think more of themselves than of us.

And our own situation is the same. The tendency to make a car two, maybe it is worth crores of rupees. We are busy to make two houses into three. We do not hesitate to do anything about it. The tendency to endanger one's own interests by putting people in danger is rapidly spreading. The state has a lot of responsibility.

The responsible people of the state are showing the different ways. Everyone is absorbing the issues through inheritance. Our social relations are also being severely damaged. Family ties are constantly being severed. And the adverse effects are coming on the child. Our children are in danger.

They are becoming accustomed to all kinds of terrible intoxicants by melting the various gaps of the society. Drugs are coming from the hands of some leaders of the state apparatus. Our happiness is being taken away. In many cases we are losing happiness voluntarily.

Our standard of living is increasing. Individual freedom is being robbed. We are surrounded by the power of the rich and powerful. Our happiness is being lost. Fields in particular are being taken away. Yet we dream. I want to live by dreaming.