shariarahammad in We Are Alive Tribe • 2 months ago

Today is Monday , November 29 and I am Happy to be alive.

Assalamu Alaikum, I hope everyone is well. Thank you very much in the court of the great Lord Almighty Bengalis cannot praise anyone with an open mind. If he does, he doesn't exaggerate too much or strangely surprise everyone. Many times when I hear the praise of many, I think, 'Come on, Dad survived, he did a little praise.' At the last moment, the infallible pronunciation of the Bengali language 'but' came out of his mouth with such words that when he heard it, he praised it and said, 'I just escaped.'

The power and violence of the word 'but' in Bengali life is immense and far-reaching. 'But' seems to be the most powerful weapon of the Bengali forever. Comes out of the sleeve just in time. There is no similarity between the praise of the previous part of the sentence but the condemnation of the next part. It would seem that these two people have different views. But the part of the previous compliment of the sentence is like a huge trap. There is a sweet name for this self-contradictory behavior of Bengalis - 'neutrality'. If you praise someone, you have to condemn him equally, otherwise what will happen to neutrality!

Taking someone's side is like 'sin'. We are reluctant to accept that anyone can only be praised objectively, let alone self-sacrifice. Because, for us, self-sacrifice is much more urgent and great than objectivity. Like the story of that old woman in the village. The old woman cooks very well and no matter how well she cooks, she will find a flaw in it. Everyone planned and cooked curry so well one day that the old woman could not catch any flaw. Then the curry was brought in front of the old woman. The old woman ate, thought for a long time, and finally said, 'It's good, but better, but not good.'

After a lot of praise in front of someone, his condemnation starts as soon as he leaves. Despite warning the Bengali Muslims from a religious point of view about backbiting, not much could be done about it. I have seen many people ask about this, they say, there is a strange happiness in backbiting or slandering others. So the gossip will stop very soon, I don't think so.

But nowadays I am noticing a change in the new generation. These new little people are much more modern, connected to the world and generous. So it is much easier for him to objectively praise people. As these people continue to grow in number, the futility of my writing will be proved.

Now talking, why is there so much talk about praise? In such a small country, when such a large population and such a large number of young people move forward one step at a time, their biggest path will be mutual cooperation. And that collaboration is much more emotional than physical. Praising each other's good deeds, encouraging each other. This back patting, praise or encouragement but waking up for thousands of nights, walking thousands of miles can forget the hardships and create a progressive Bangladesh.

I thanks to @flaxz for the initiative.
For more details and participation please check the link 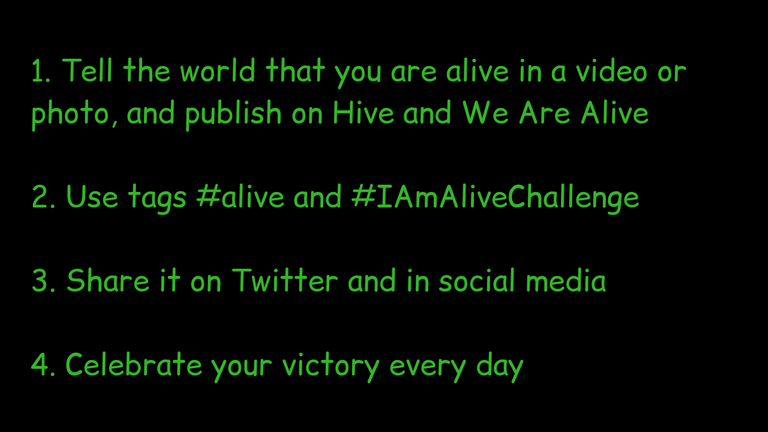 For more information please refer to their guide at