Five Key to Note as the Crypto market starts to recover

lebey1 in LeoFinance • 12 days ago 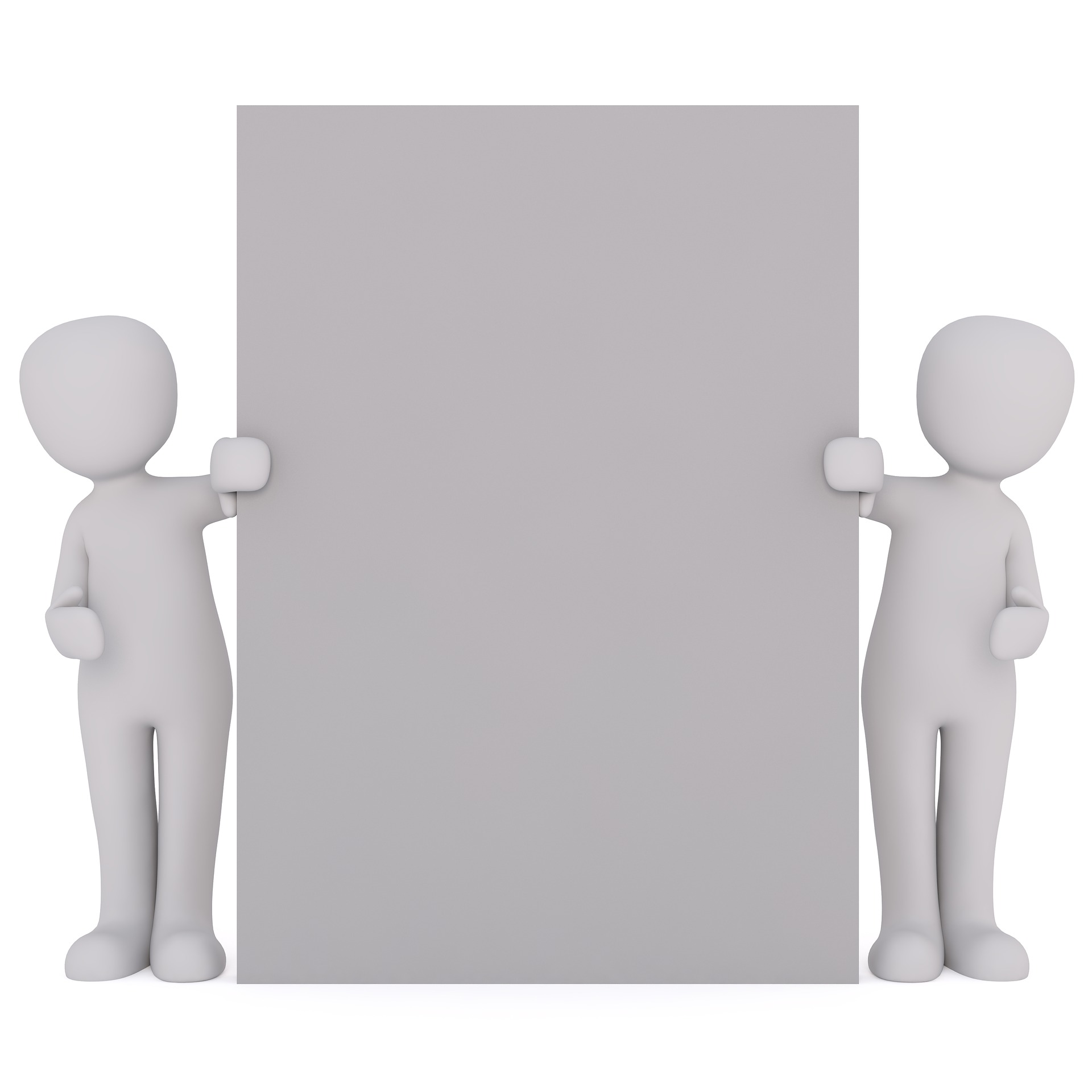 They have been a lot more smiles of late as the crypto market continues its path towards recovery and that has resulted in a lot of lessons learned during the process. There is no denying that this recovery process sheds some light on some events that might not have been known by the public. In that regard, here are the top five lessons learned as the crypto market continues its recovery.

The Crypto and Blockchain is not perfect yet

This might sound absurd due to how far technology has grown but that’s the truth if we want to be sincere to over selves. They have been days when a single tweet from an individual will change the course of the market and although that phase seems to be easing out, other forces remain in play. Take for example the issue of the internet being down in a certain country that led to the biggest dip the market has experienced in recent months and that’s a course of concern to me. The Technology will of course outgrow this turbulence but now it needs some tweaking to perfect it.

When the internet attack happened to Kazakhstan and that in turn affected Bitcoin mining which in turn resulted in the dip in the value of the coin. The dipped resulted in other Altcoins dipping and that shows how superior BTC is. People have belittled the influence BTC has on other coins for a while now and despite Bitcoin dominance being at 38% now, the dip shows how much power it has. With this much power by just one coin, the market is far from fair and far from perfect also, but it is what it is.

Money is made during dips

People hit it big when a major dip happens just like the one that occurred recently and that’s where the strong make it big during this period. Just like every trading rule, buy low and sell high, and smart people bags more coin during the dip and sells when the market recovers (Not necessarily when the coin bagged hits an all-time high). The dip in most cases leads to people selling and that result in buyers dictating the prices in most cases and which in turn creates millionaires when the coin starts to Moon

Adoption Occurs the most during the dip season

A common noticeable trend of late is that the number of new markets created during the dip period supersedes the market created during the moon period. More people rush in to buy low at this period and I witness five of my friends buying into crypto as the dips occur. The good thing about the dip is that more people tend to get more educated about this space more and that certainly leads to more insight and more adoption in the process. I for one will not buy into crypto when the value is mooning as I know that it could drop at any point in time.

This Technology is here to stay

Many might have written off blockchain and cryptocurrency as a technology that could be perfectly utilized in this era. With the drop in the value of the crypto market, more concerns were raised as their fears were confirmed. Although the technology might not be perfect as of today but the notion that the technology is inadequate for today’s world is false. This has been proven time and time again as the market bounces back on numerous occasions after a major setback.